So I run the dishwasher

dryer,  my nylons and more!

I need variety in my runs!    Hansi Riley

The proof just came out that Junior Seau’s brain was damaged by head trauma http://buff.ly/UPWadp  I wrote this for his family, friends and fans when he died.

He was a warrior

but it took it’s toll on him.

as if nothing was wrong 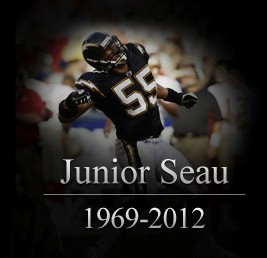 the damage would win.

He was quick to smile

to get a new start.

Our prayers are with you

and loved-ones left behind

I wish you love

Why not dance everyday

throughout the years!    Hansi Riley

This is a famous classic!  http://buff.ly/YeX1ob

I hope you enjoy it!  Hansi

I didn’t start running
til further in life

it must of appealed to me
cause I’ll run for Life!    Hansi Riley